We are raising $9,725 for wintertime gifts for 389 seniors. Support our seniors here: https://tinyurl.com/seniorangels22.

The Friendship Court community is home to 150 families and preparing for change and transition as the community and its residents prepare for redevelopment. 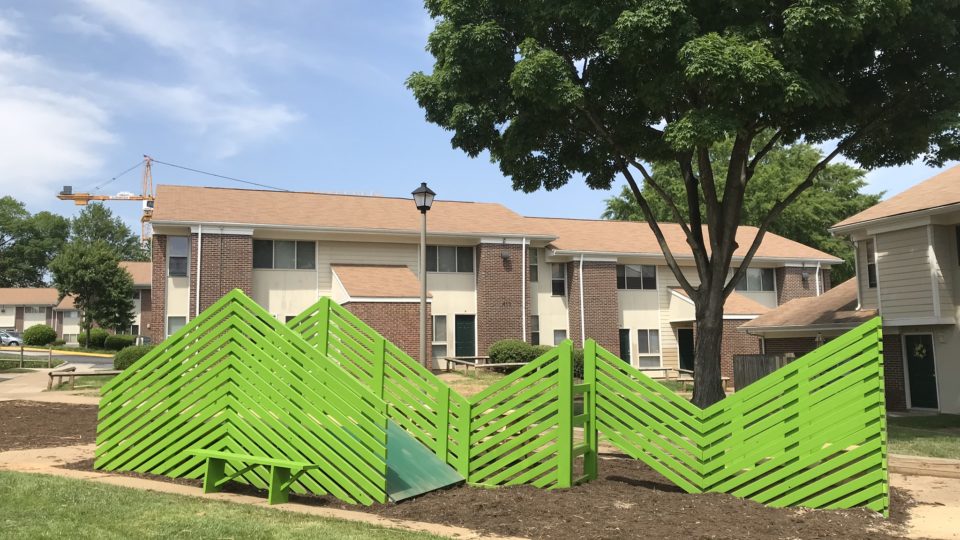 Friendship Court is home to 150 families located in the heart of the City of Charlottesville. Formerly known as Garrett Square, the property was built in 1978 with project-based Section 8 assistance. Developed as a 12-acre master block after the previous African-American neighborhood fabric was erased during Urban Renewal, the community has largely remained economically and physically isolated from the rest of the city.

In 2002, Piedmont Housing Alliance and National Housing Trust/Enterprise Preservation Corporation (NHT/E) partnered to acquire and renovate the property, preserving this important community of affordable housing that was at risk of being lost.

In February 2016, Piedmont Housing helped establish the Friendship Court Advisory Committee, a representational body of nine resident members elected by their neighbors and six members from the broader Charlottesville community, to plan and develop their future homes through a multi-phased redevelopment.  Piedmont Housing is committed to working with residents and neighbors to facilitate an inclusive, vibrant vision for the future of Friendship Court.

As we work toward redevelopment, we have established some basic principles.

We are committed to zero displacement. The first phase of housing will be built on existing open land. Once that housing is complete, a portion of residents will move in. The resulting empty units will then be demolished and new housing will be built there. The next set of residents will then move in when the second phase of housing is complete. This process will repeat.

The redevelopment process all about benefitting the residents. The Advisory Committee of nine current residents, including two youth plays an important role in all decision-making. The current residents were elected by their neighbors to represent them through the process. The Advisory Committee has an additional six members representing the at-large community, including one former Friendship Court resident.